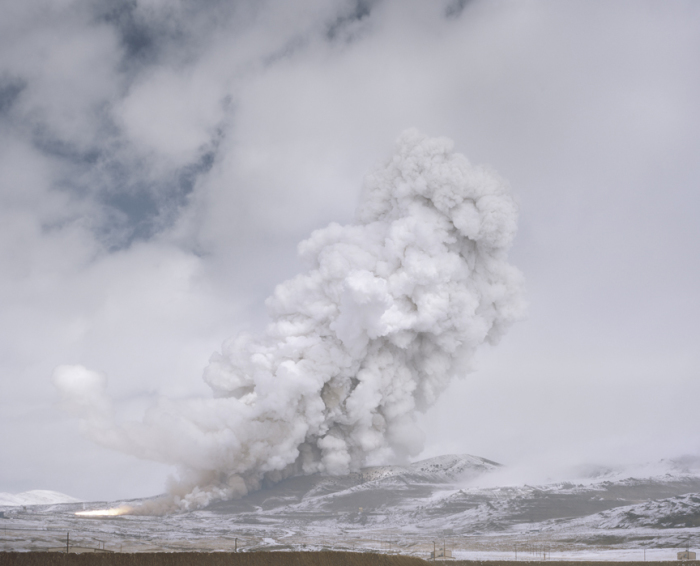 Chris Dunker lives and works in Logan, Utah. Dunker received a B.S. in Photography from California Polytechnic State University and a M.F.A. in photography from Utah State University. He was an assistant professor of photography at the Utah State University from 1998 through 2002. His work is included in public and private collections in the United States.
It has been said that Dunker's photographs are both document and poetic form. He creates a sense of drama and monumentality in many of his images. He also relies on the modernist techniques of form, repetition and selective cropping to create reason and order out of a potentially chaotic web of machinery and architecture. Speaking about the nature of his photographs, Dunker said that "subjects described plainly and objectively are just alien enough, the light surreal enough, the moment in time ambiguous enough that the imagery catapults the viewer into a state where conclusions are based in fact but tempered by emotion." 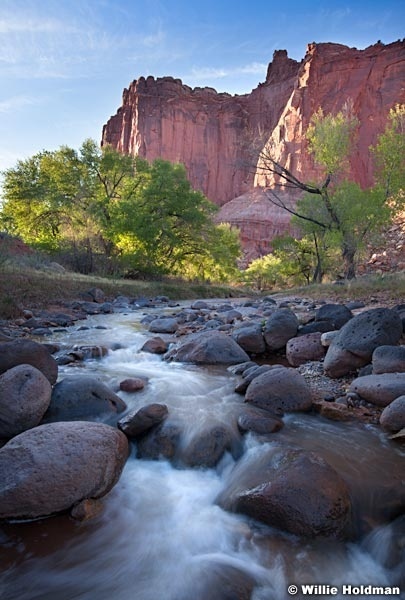 "At this time in is my desire to do portraits of the Earth, to capture the Earth's personality and true character. To experience this phenomena of nature, we must be attentive to the subject. Just as people only reveal themselves on special occasions for people they know and trust, so too, does the Earth save herself for those who respect her and are willing to make the sacrifice and journey off the beaten path. These revealings don't last long, one must be ready and skillful to capture these moments. The result is a photograph that captures the essence of the Earth that has rarely been seen before."